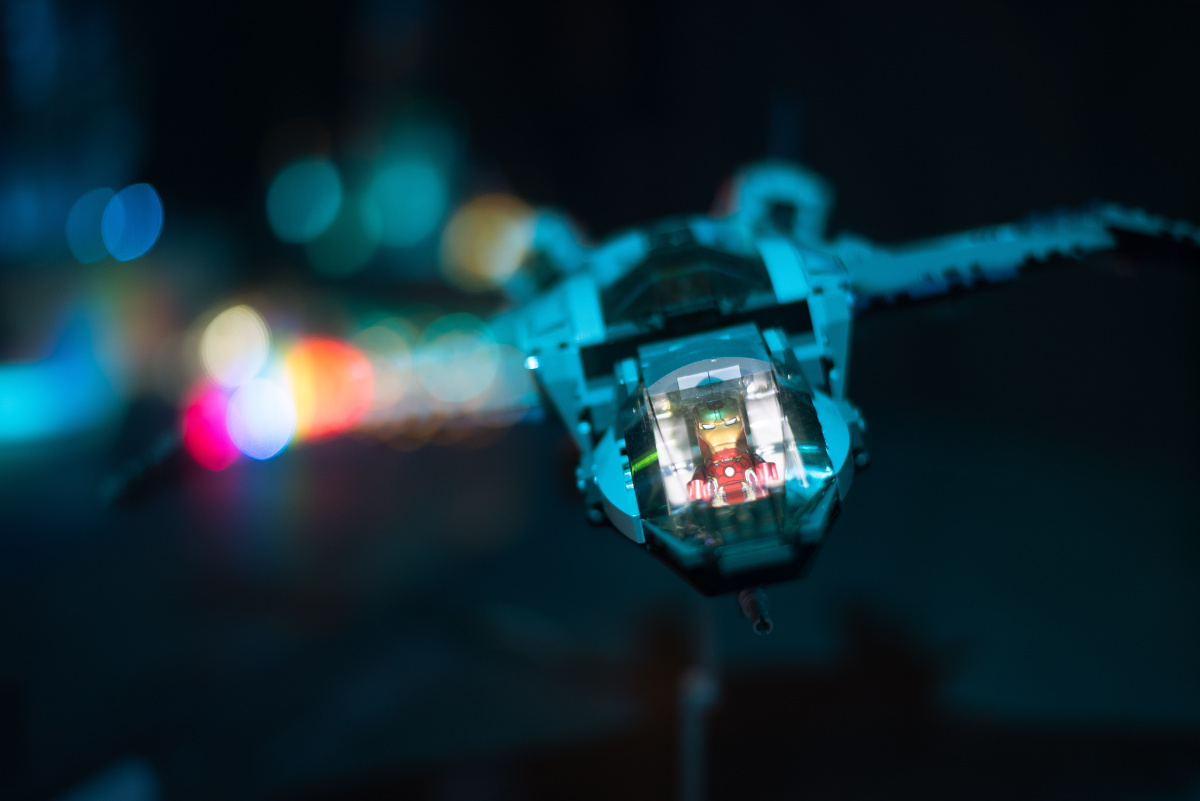 Photo by Ryan Yoo on Unsplash

Functional Programing is amazing. It limits the things you can do (no nulls, no exceptions, no side effects…) and in return you get some benefits. Some benefits of FP are easy to explain and some not so much. I have been playing with FP for more than a year and only few weeks ago, when I started reading Functional Programming in Scala, I found an amazing example the benefits of pure functions.

Building a software for a Coffee Shop. For the initial MVP the requirements are:

so the first draft of the code looks like this:

The call cc.charge uses an SDK/API to talk to the credit card company. It involves authorization, network call(s), persisting a record in the DB. The buyCoffee function returns a Coffee and the charging happens on the side hence the terms “side effect”.

The side effect makes buyCoffee hard to test in isolation. It would be nice (and cheaper) to run tests without actually talking to the credit card company and doing an actual charge. One could also argue that a CreditCard should not know how it’s being charged.

The testability problem can be fixed using Dependency Injection.

The logic of charging the credit card is extracted into the Payments object. In production code the real Payments implementation is used and a mock version is injected for tests.

After a few weeks in business new requirements arrive. Some people buy more than one coffee so the next version of the software has additional requirements:

The problem of buying a single coffee is already solved with buyCoffee. It would be nice to reuse the code for one coffee to buy multiple coffees. The code is complex (could be), tested and debugged. Reusing the existing solution would also save time.

it takes an additional parameter (compared to buyCoffee), the number of coffees to buy. It returns a List<Coffee> as expected. It uses buyCoffee to fill a list with n coffees.

Unfortunately this code charges the credit card multiple times. That is bad both for the customer and the business (each transaction costs money).

Again the problem is the side effect.

Side Effects and Referential Transparency

An expression is called referentially transparent if it can be replaced with its corresponding value without changing the program’s behavior. - Wikipedia

Given this version of buyCoffee:

RT means that the coffeeA can be replaced with it’s result a Coffee without altering the program.

coffeeA and coffeeB are not equivalent. With coffeeA your credit card is charged, with coffeeB you get a free coffee. That means buyCoffee is not referentially transparent.

I can push the problem to the payment processor. I can create BatchPaymentsProcessor that batches the payments before executing. This opens questions like:

BatchPaymentsProcessor solves the code reuse problem but brings a whole set of new problems to the table. Can we do better?

Removing the Side Effect

The side effect is preventing composition. If I remove it maybe I can regain composition.

The side effect is gone now, so is the Payments object. The return type changed to Pair<Coffee, Charge>. A Charge object is returned in addition to the Coffee. The Charge object is a pure value (a data class) indicating a charge should be made. The Charge also contains the information needed to execute it like CC number and price.

The buyCoffee function is only responsible for creating the Charge which is pure (no side effects). The responsibility of executing it is in another part of the program.

Since Charge is a regular value it can easily be combined.

two charges, given they have the same Credit Card are combined by adding their price.

The return type is Pair<List<Coffee>, Charge> containing a list of purchased coffees and a single charge for all of them. To create this the buyCoffee function is used to populate a list with n coffee items. The unzip function is used to separate the coffees from the charges. Charges are combined using the combine function defined above.

Again the concern of executing the purchase is pushed to another part of the program.

The benefits gained are:

By doing a simple thing like separating the decision of making a side effect and executing it the code is much more composable and reusable. This also improves testability as pure functions can be tested without using mocks. Being aware of the way side effects influence composition helps writing composable code.