The recommended approach from Google for Android development is holding the UI state in a ViewModel and having the View observe it. To achieve that one can use LiveData, StateFlow, RxJava or a similar tool. But how to model the UI state? Use a data class or a sealed class? Use one observable property or many? I will describe the tradeoffs between the approaches and present a tool to help you decide which one to use. This article is heavily inspired by Types as Sets from the Elm guide, a large part is a translation from Elm to Kotlin. 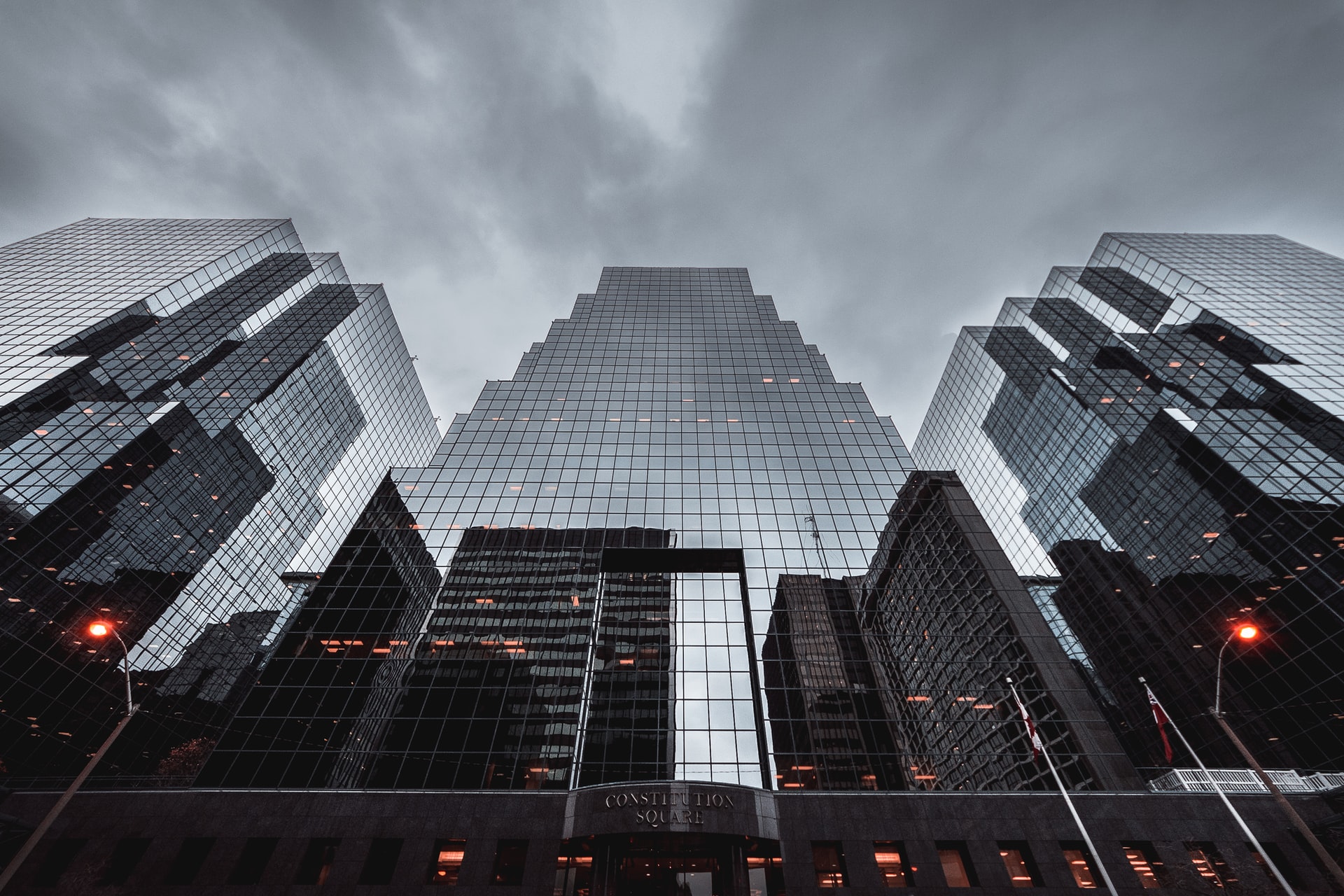 Photo by Marc-Olivier Jodoin on Unsplash

By Making Data Structure we can make sure the possible values in code exactly match the valid values in real life. Doing that helps to avoid a whole class of bugs related to invalid data. To achieve that, first we need to understand the relationship between Types and Sets.

We can think of Types as sets of values, they contain unique elements and there is no ordering between them. For example:

So when you write: val x: Boolean it means x belongs to the set of Boolean values and can be either true or false.

In Mathematics, Cardinality is the measure of “number of elements” of a Set. For example the set of Boolean contains the elements [true, false] so it has a cardinality = 2.

Let’s take a look at the cardinality of the sets mentioned above:

Note: The cardinality of Int and Float is not exactly infinity, it’s 2^32 however that is a huge number.

When building apps, we use built-in types and create custom types using constructs like data classes and sealed classes.

One flavor of product types in Kotlin are Pair and Triple. Let’s take a look at their cardinality:

When combining types with Pair/Triple their cardinalities multiply (hence the name Product Types).

Pair/Triple are the generic version of data classes with 2 and 3 properties respectively.

Another way to model the Location type is using nullable types data class Location(val lat: Float, val lng: Float) and represent it as: val location: Location?. In this scenario we use null when the location is unknown. These two representations have the same cardinality and we can convert between them without any information loss. A few more examples:

Enums are another way of representing Sum types in Kotlin:

The cardinality of Color is equal to the number of elements, in this case 3. An alternative representation using a sealed class is:

and it has the same cardinality - 3.

Why does it matter

Thinking about Types as Sets and their cardinality helps with data modelling to avoid a whole class of bugs related to Invalid Data. Let’s say we are modelling a traffic light. The possible colors are: red, yellow and green. To represent them in code we could use:

By modelling the data in a way that rules out illegal values, the resulting code will also end up shorter, more clear and easier to test.

Make sure the set of possible values in code match the set of valid values of the problem and a lot of issues disappear.

Exposing State from a ViewModel

Build an app that calls a traffic light endpoint and shows the color of the traffic light (red, yellow or green). During the network call show a ProgressBar. On success show a View with the color and in case of an error show a TextView with a generic text. Only one view is visible at a time and there is no possibility to retry errors.

I will represent the color as an enum with three values. How should the type TrafficLightState look like?

What about using many observable properties?

Another approach is using a sealed class:

which has a cardinality of 1 (Loading) + 1 (Error) + 3 (Success) = 5 which exactly matches the possible states of the problem:

These are all valid approaches and when designing your UI state. But only one of them matches exactly the possible valid states of the problem. To eliminate bugs, simplify code and reduce the number of tests, use that one.

To model problems in code we use built-in types like: Boolean, Int, String… and in Kotlin we also create custom types using constructs like data class and sealed class. Different language constructs have different effects on the cardinality of the model. Reduce the number of invalid states by picking the right combination. That will results in simpler and more robust code.

Thanks Gaël for the review.